Your browser is unsupported

We recommend using the latest version of IE11, Edge, Chrome, Firefox or Safari.

The Administrative Office Building was designed by Loebl, Schlossman, Bennet, and Dart in 1969 and houses the Office of the Vice Chancellor for Research at UIC.

AOB's energy savings project involves updating building lighting from fluorescent to LED, and repairing and adjusting the operation conditions of the HVAC system's air handling units. Adjusting when and how these units run, though seemingly small changes, will add up to significant financial savings and a major reduction in the university's carbon footprint.

The 280,616 kilowatt hours that UIC will save annually after this project’s completion means that UIC will have prevented 219 tons of carbon from entering the atmosphere.

These emissions would have taken the 3,894 trees on UIC’s campus over 2 years and 4 months to absorb.”

219 tons of carbon emissions is equivalent to: Heading link 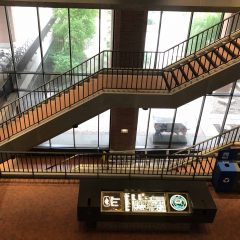 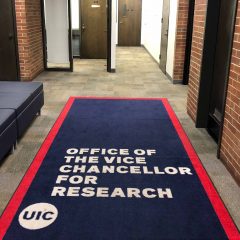 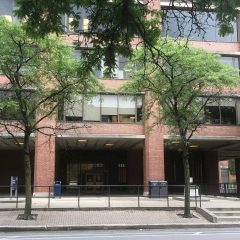 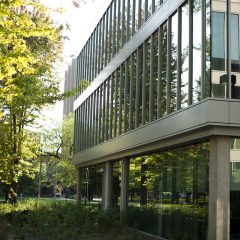 • Upgrading the interior lighting from linear fluorescent lamps to LED lamps. These LED lamps are “ballast compatible,” which means that they’ll will work with the fluorescent lighting framework (ballasts) currently in place in AOB. 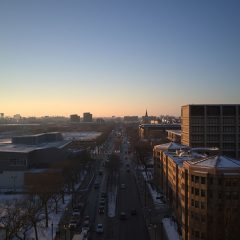